It's a lazy first weekend of 2011. Enjoy yourselves and the weather, wherever you are. 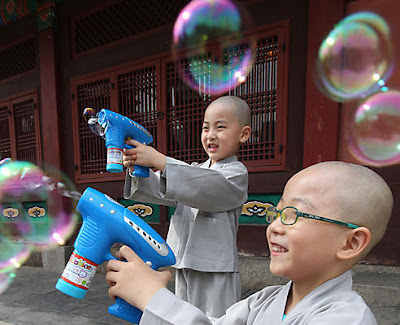