I guess South Korea losing the hosting rights for the 2022 World Cup means that FIFA doesn't need Chung Mongjoon to kick around anymore, so he's gone. And Bosworth is gone, off to Beijing and hopefully not to make some deal with the Chinese that will undermine the the unusual resolve of Washington, Seoul, and Tokyo to stand together against Pyongyang's calculated belligerence.

The other big news — literally — is that Asiana Airlines is ordering some Airbus A380 Dreamliners. On the one hand, I wonder if they wouldn't possibly have bought some Boeing 787 aircraft instead, had the long delayed KORUS FTA already been in effect. On the other hand, I wonder if this means that Incheon International Airport will become even more of a hub when it necessarily has to expand in order to service these massive planes (LAX is spending some $1.1 billion for such improvements). 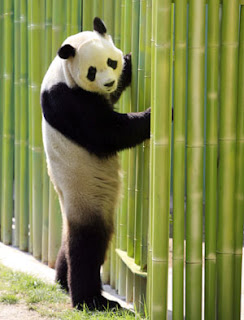