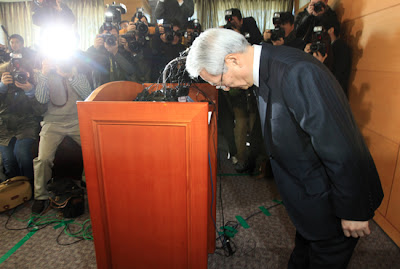 A story that's been working its way through the news cycle is that of Chung Tongki (story #6), now President Lee Myungbak's former nominee for Chief Auditor. The guy has been targeted for perceptions that he had used his positions for personal gain, making he ethically unfit for such a position. And the cautiously optimistic Kushibo is happy about that. I'm gleeful whenever South Korea nudges closer and closer to a lack of ethical problems being the norm for those in political positions (and broader society). 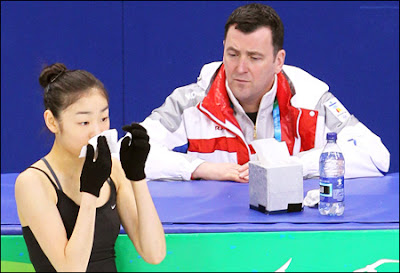