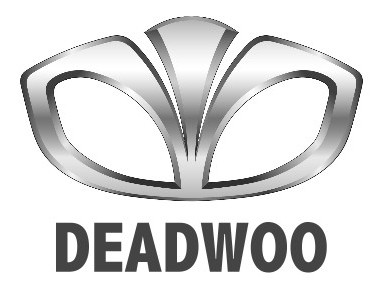 It's been talked about here and here, and it looks like GM has finally done it: It has decided to scrap the Daewoo name in GM Daewoo and rename it GM Korea to reflect the global company of which it is a crucial part, and then rebadge most Daewoo vehicles as Chevrolets. And this kinda makes sense, as a great deal of GM's R&D happens in Korea, and one-fourth of all Chevrolets sold around the world are made in Korea.

And let's face it, the name Daewoo still has the air of death to it. (And speaking of defunct cars, I just got done paying $900 to have the timing belt and a few other belts replace don my Honda Passport, which was built in an Isuzu factory in Indiana.) 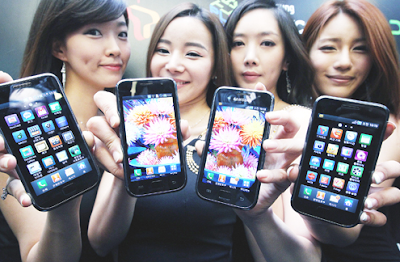