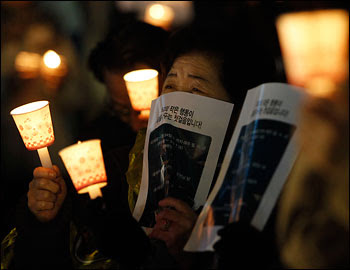 Anyway, what is it with the Washington Post that whenever there is a news story talking about how North Korea did something dangerous and South Korea is responding by stepping up its defense, they show pictures of protestors (like this one above, many of them chinboistas) protesting South Korea, as if it is the aggressor? 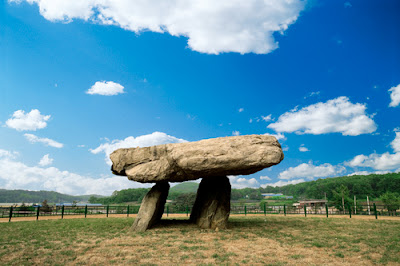