It's not big news, but Park Chanwook's celebrated thirty-minute iPhone thriller, Paranmanjang, is coming to theaters in South Korea. I guess if people will pay money to watch a documentary about dinosaurs, they'll watch a half-hour film that looks like home video. And while it's not directly Korea-related, Secretary of State Hillary Clinton has urged China to embrace political reform. 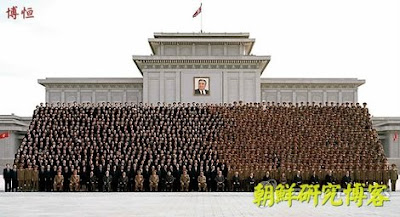