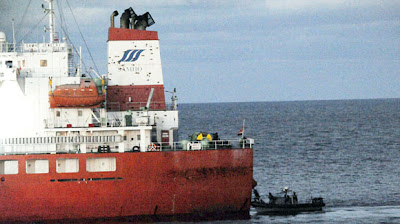 As a strong believer in the Pax Americana's ability to keep Northeast Asia stable and (mostly) prosperous, I have also been a strong supporter of South Korea (and Japan) doing its part for the US-ROK alliance by helping patrol the sea lanes that the US, South Korea, Japan, and their neighbors rely on. And the ROK Navy's commandos have shown exactly why they're up to the task. There's a lengthy discussion going on about that at The Marmot's Hole. (At the same time, I wonder what's up with them having taken over the ship off the coast of Oman and not Somalia; I hope that's not a sign of lawlessness taking over yet another failed state.) 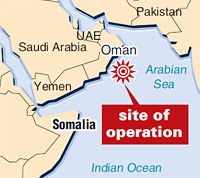 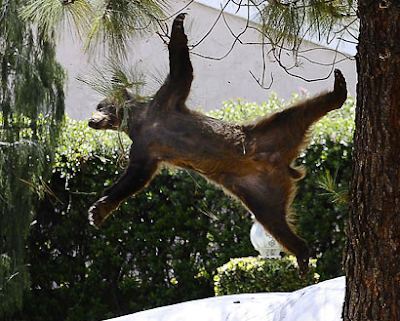