It's been a busy week. But I did have a chance to attend a talk by Peter Beck, which I shall blog later. I also had time to hit Waikiki for a bit of seaside reading in the 80°F warmth that is Oahu. In the meantime, here's a bit of catch-up. 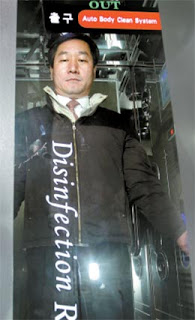 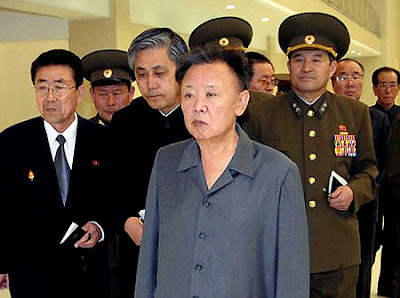