While it would have been even cooler if South Korea had won, it sounds like a 2-2 match in soccer (the basketball equivalent of 487 to 487) decided by penalty kicks sounds like an exciting nail-biter. Somehow I doubt this will be rerun ad nauseum like, say, Korea defeating Italy in 2002. 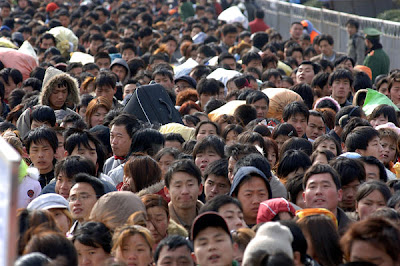