More news on the Somali pirate raids. The Marmot's Hole has video of the operation to retake the Samho Jewelry, while AP reports that the successful recapture of ships by South Korean and Malaysian naval forces may be changing how nations deal with pirates (although the EU says that such raids endanger the hostages). 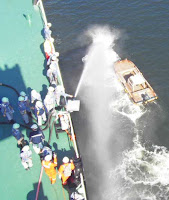 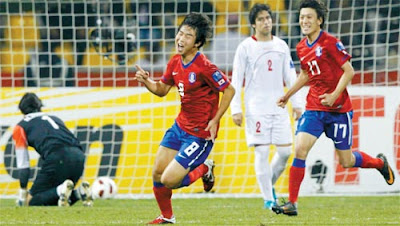