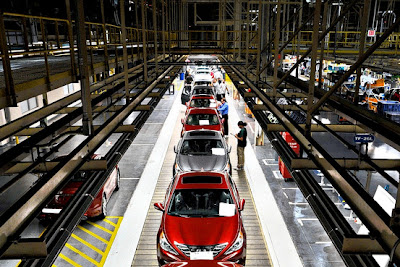 The new year is looking very good. We've got the KOSPI at an all-time high, Kia and Hyundai riding a 10-percent rise and anticipating 10 percent more, and President Lee cautiously looking for a balance between diplomacy and strength as it deals with North Korea. All this good news in the first week of January can only mean one thing: It's all downhill from here. (Just kidding... wouldn't want to jinx anything.) 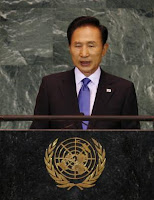 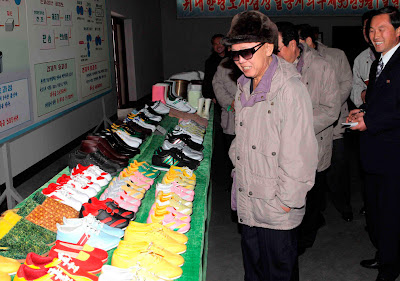