Where Japan and Korea are very similar, example #437 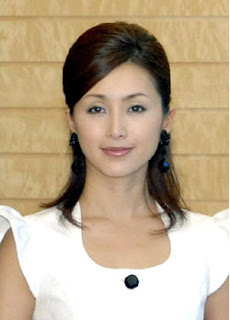 Thirty-eight-year-old former pop idol Noriko Sakai (酒井法子) has turned herself into the police and admitted possessing "stimulants," though the Japan Times doesn't say precisely what they are. She had briefly disappeared after husband was arrested last Monday for possession of amphetamines and a search of her apartment turned up stimulants and drug paraphernalia.
What I found interesting about this was how Japan's and South Korea's anti-drug policies so closely dovetail each other, including high-profile arrests of celebrities and their deemed importance in eradicating drug use among the young. The whole "bad example" meme:

"It is necessary to eliminate the root of an evil because it has been pointed out that drug use is widespread in the entertainment world," Kawamura told a news conference in Ube, Yamaguchi Prefecture. "We need to tackle this issue so drug use will never spread among the youth."

An aging Sakai (aging for an actress, that is, as she's still a pretty attractive 30-something mother who is wildly popular in Taiwan, Hong Kong, and mainland China) had reworked her image as one of a good mother and a happy housewife. This, too, would make her drug usage more egregious, in some way, and it's related to the problem of teachers — foreign or native — being treated especially harshly by local media because of the image they are supposed to possess or at least strive for.
And of course, it doesn't help her case with the government (and many fans, I suppose) that had appeared in campaigns against drug usage. Nobody likes a hypocrite, particularly one in such a privileged position. 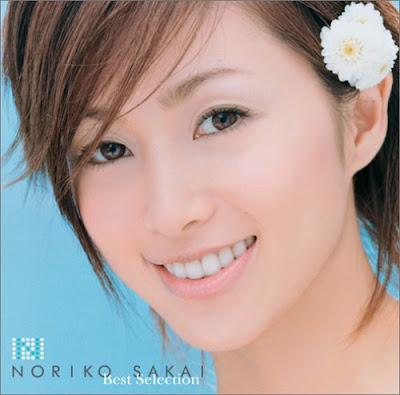 [above: "Best selection," but not the best choices, not when you live in a country with strict rules on drug usage, which you yourself have campaigned against. Not that we expect great judgement from those who use amphetamines.]
on August 09, 2009