Okay, so the Daily Kor was on hiatus when the official announcement came down that North Korea was indeed responsible for the torpedo attack on the Chonan, but that ending was about as predictable as a Harry Potter movie. But I promise to be back online for the coming destruction of the North Korean submarine base from which the attack was launched, surgical strike on Dear Leader Family Compound #3, tough response that is sure to come. 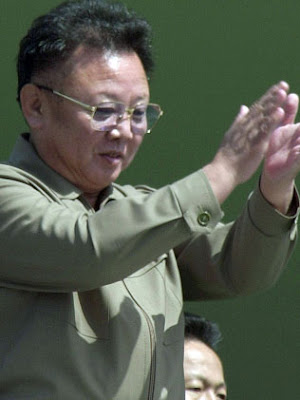