Y'know, we all think the rhetoric about North Korea being some sort of paradise is just propaganda b.s., but when the leader of the DPRK himself hardly ever ventures outside the country, and when he does, he's always quick to turn around and go back home, it's just gotta be something special. 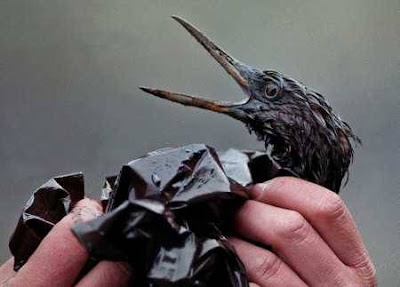