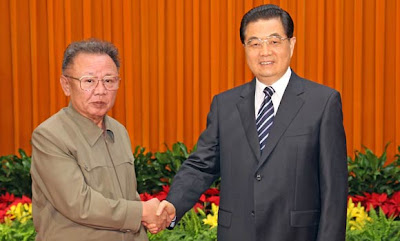 Blood on your hands. 'Nuff said. 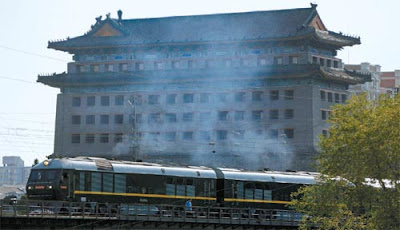