Daily Kor is back! We couldn't miss KJI's visit to Beijing. Okay, so he's arrived. I guess yesterday's news that the Dear Leader was in Dandong or Dalian was the equivalent of reaching Barstow on the way to Vegas.

Oh, and I'm psyched because of Korean Air's expansion of the under-serviced Seoul-Honolulu route, which hopefully will add convenience while dropping prices. Come visit, and I'll buy you a Blue Hawaiian or a kona coffee. 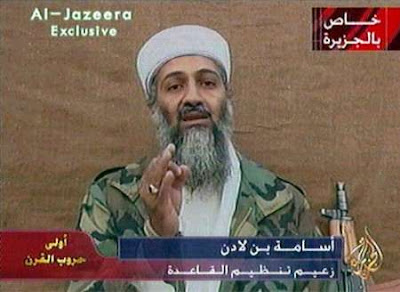