In France, much of the populace is up in arms — and in the streets — over the prospect of measures of austerity, called rigueur in French. But it was the following quote in this NPR News piece that reminded me of la Corée de Sud:


Any government in France thinks it has a kind of special responsibility towards people who protest, which has no political logic, no political legitimacy. You should not care whatever people say or do on the streets in a free country with regular elections. But that's how it is.

In the past I've made the case that Koreans are the Irish of Asia, the Jews of Asia, and the Italians of Asia, but given the way the French and SoKo demonstrators tend to bend elected (and unelected) governments to their will by taking to the streets, I have to add the possibility that Koreans are also the French of Asia. 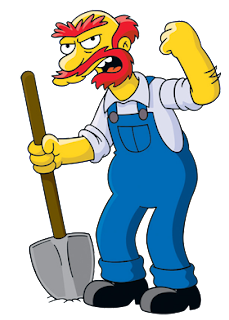