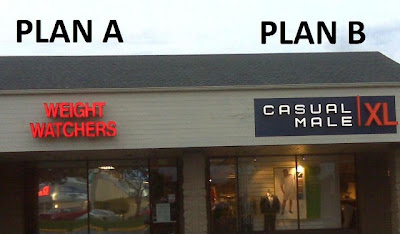 Over at One Free Korea, Joshua seems quite pleased with the Obama administration's announcement of targeted sanctions against North Korea. Indeed, they seem to be following his must-read "Plan B" almost to the letter (no pun intended):


The order, pursuant to the International Emergency Economic Powers Act, authorizes the blocking of assets of “any person” providing what Treasury calls “material support” for North Korea’s WMD proliferation, money laundering, counterfeiting, trade in luxury goods, bulk cash smuggling, and pretty much everything North Korea does that violates UNSCR 1718 or 1874, or the U.S. Criminal Code.

In addition to the new order, Treasury also imposed new sanctions against several North Korean entities under the existing Executive Order 13382. Below the fold, I’ve pasted the text of the Executive Order, President Obama’s letter forwarding the EO to the Speaker of the House, two Treasury press releases, and some remarks by OFK favorite Stuart Levey, all of which I’ve archived here to aid your research and mine.

My initial reaction is that the new EO gets it just right. It’s narrowly targeted at North Korea’s illicit activities, but it’s also broad enough to cover the main ones — arms and drug trafficking, money laundering, currency and pharmaceutical counterfeiting, and the squandering of its resources on luxury goods while North Korean children starve in the streets. This is a tough-yet-refined version of the Plan B I’ve been advocating since its earliest draft in 2006.

And since I have become convinced that this is the right thing to do at this time, I'm pleased as well. I hope these are implemented effective and given a chance to work. (And note that the "Plan B" link toward the bottom of the last paragraph means that Obama is trying the very things Joshua Stanton wrote in April 2009 that Obama would never try.)


For me the model is kill with kindness, don’t be a doormat, and be ready to smack ‘em down if they get out of line. How’s that for a North Korean policy?

I call that the hybrid Sunshine-plus-Kick-'em-Where-the-Sun-Don't-Shine Approach.