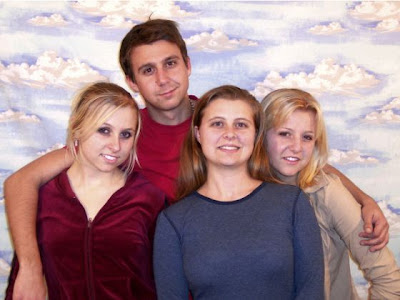 This was a long time coming. It was back in April 2006 that I first wrote about Youn Bum Lee, the Hyundai America executive who drove drunk and stopped his car in the fast lane of the Costa Mesa Freeway (CA-55), causing motorcyclist Ryan Dallas Cook to smash into it and be killed.

The incident had happened in October 2005, but because of malfeasance by at least one other Hyundai employee, there'd been difficulty in finding the guilty party. It wasn't until January 2009 that Lee was finally extradited (thanks in part, it should be noted, to cooperation by Hyundai) and put on trial for vehicular manslaughter. He was eventually found guilty in December 2009 and is serving a nine-year sentence.

And today we have news that Hyundai has settled with the Cook family over this wrongful death.


Cook's family sued Lee and Hyundai in May 2007. Their attorney, Wylie Aitken, claimed the company had a corporate culture of promoting drinking at company functions and that Hyundai executives helped Lee flee the country shortly after the incident.

Cook's father, Carlton, said in a statement that he was pleased with the settlement.

"We are pleased the legal system has prevailed and that Youn Bum Lee was brought back from Korea and is now serving his sentence for the death of our son,'' he said in a statement.

Damn straight about the corporate drinking culture. As I wrote in the comments of the "found guilty" link above:

I wonder if my comments had anything to do with the plaintiff team's strategy. The comment above and the latter half of the April 2006 post were intended to highlight the culpability of that corporate drinking culture.