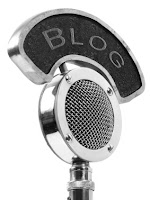 For Monster Island, I'm looking for people who might be able to fill in for me to do the news when I'm traveling, people who want to do a weekly feature, or something along those lines (I'm open to suggestions).

For The Sonagi Consortium, I'm looking for those who would like to use that blog as their own irregular soapbox that might still attract eyeballs. All SoCon posts will have a dedicated post with a go-to link at Monster Island (meaning that they will automatically have links in blogs like The Marmot's Hole that have Monster Island listed in the side bar).

I'm not looking just for people who agree with me and everything I say; in fact, I'd like a little diversity of opinion, but respectful and thoughtful stuff. 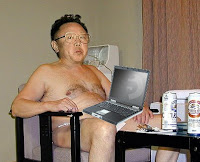 I'm hoping that blog-less people like, say, cm or Won Joon Choe (I had listed yuna in last year's post, but she has since gotten Guest Blogger status at The Marmot's Hole), or even inheartblueballs if he doesn't bring the avatar. Even those like sonagi or wangkon936 (or yuna) who already have access to The Marmot's Hole as Guest Bloggers but might have some not-ready-for-primetime stuff they'd like to put up. My regulars who haven't already joined, like LastnameKim, would also be most welcome.