I guess all the newsmakers are out enjoying nature today. It's a weekend, so not much going on. Good thing we have those pirates, and that pesky Pyongyang, or else you'd be looking at a blank page. 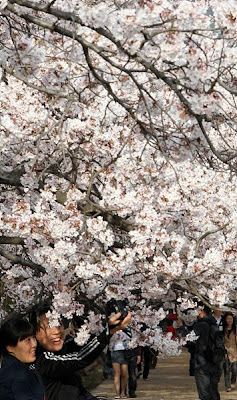