It looks like the public's growing impatience over the sinking of the Chonan will finally be addressed. I don't know what President Lee plans to say later today, since it seems we still don't have all the answers. He might end up asking for more patience, while laying out the non-military steps the South will take if it appears that the North is responsible. 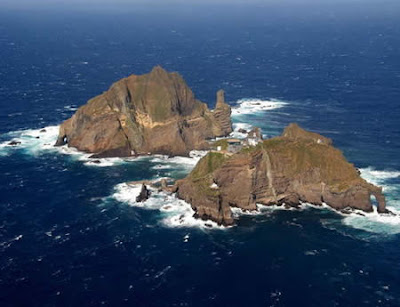