Well, it looks like I'll have to slightly revise my script for the Chevy Chase career-revitalizing vehicle, North Korean Vacation. 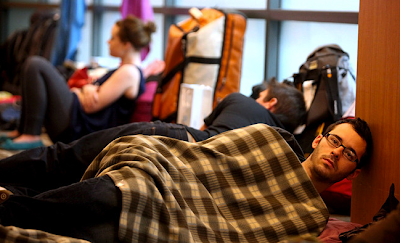