A light news day, which may be exacerbated by the fact that it's only been fifteen hours since the last Daily Kor, which I did after going kayaking instead of before. I suppose you'll be asking for your money back. 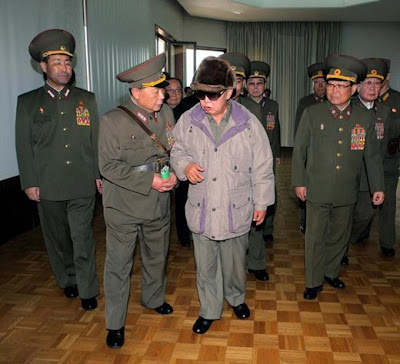