As South Korea honors the dozens of fallen sailors killed in the Chonan sinking, presumably by the hand of North Korea, international news agencies like the Washington Post, BBC, and UPI wonder about the odd situation of a country that is militarily attacked but does not respond. 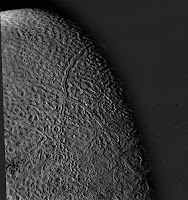