Horseed Media, also known as "The Free Voice of Somalia" (yes, that's right), says the hijacked Samho Dream has docked near the coastal town of Hobyo, in the Mudug region of Somalia (map above). I have never heard of this media outlet, but there they are. I, for one, am curious how a press, much less a "free press" can run out of such an anarchic place. 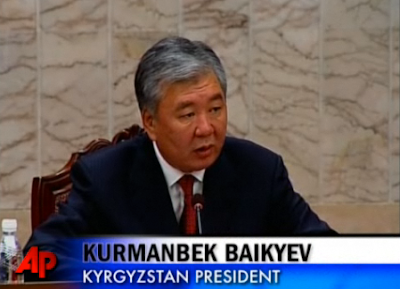