This was about as close as I came to a news-free day, with virtually nothing new from the international new wires and papers. Must be spring. 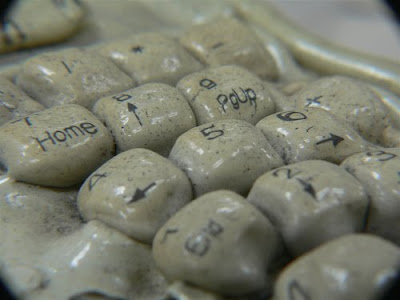