"The Republic of Korea will not forget your lofty sacrifice," says President Lee. 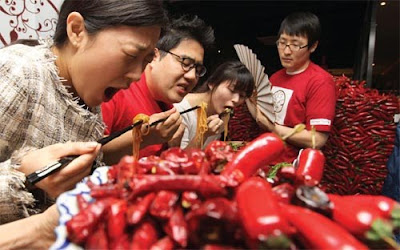