Somali pirates (remember them?) are angry about all the attention the North Koreans are getting over the sinking of Chonan, the biggest will-they-or-won't-they since Pam and Jim. I guess if they've been reading the Daily Kor, threatening to blow up a ship seems to like a good way to get some notice. 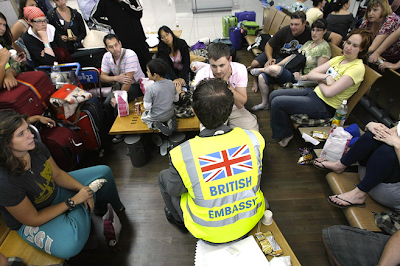