North Korea's preparing for a third nuclear test, supposedly. And I say let 'em! Then taunt them that we thought that was just a bunch of TNT detonated in a mine shaft, so they'll detonate another one to prove us wrong. Lather, rinse, repeat, and eventually all their nukes will be gone. I should be president. 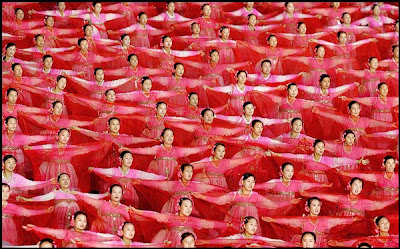