Colored iPhones the next big thing? 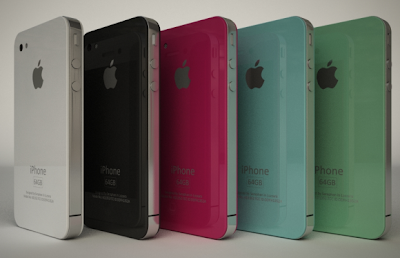 The big announcement may come tomorrow (Monday in the Bay Area). Among the news people expect to hear, the iPhone 4G may soon be available (with a Samsung chip and a Sam Mendez commercial featuring Dude-looks-like-a-Lady Gaga), as will iPhone's OS 4.0.

Ever since an iPhone prototype was stolen found planted (?) we have an idea what features may be available, but some are guessing that there may be more, like colored versions that will the the iPhone closer to its iPod roots.

Frankly, I wouldn't mind seeing "multi-flavored" Macbooks as well, like the clamshell iBooks of old (circa 2000). But with the aluminum unibody, it would be hard to accomplish that. For now I'll have to settle for a silicone cover. 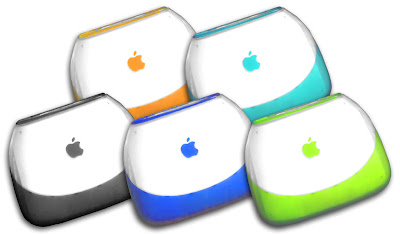