As you may have noticed, this blog is now automatically redirected to its new name domain, monster-island.net. This is one of several major changes coming into effect at the beginning of the 2010-11 fiscal year. Allow me to explain.

As some of you already know, the Ministry of Culture & Information and the Korea Tourism Organization have been jointly subsidizing my blogging efforts for the past five years, part of an effort by the Korean government to offset the generally negative impression generated about South Korea elsewhere in the K-blogosphere.

This has been a wonderful gig: I got paid a decent amount of money to trawl the Internet for happy, fuzzy stories about which to blog while taking my online persona to other blogs and countering false, misleading, or overly negative writings about Korea. This pay — 95만원 per week, hence the handle kushibo — helped pay for my education, my mortgage, and a brand-new Mini Cooper when I arrived in Hawaii. 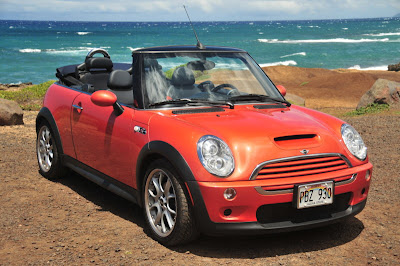 But now the gig is up. For a variety of reasons, the MoCI and the KTO have decided not to renew my five-year contract, citing three major reasons in particular. First, the weakened economy means less money for experimental projects, and I have lost out to a promotional campaign that brings Nobel Peace laureates and Pulitzer Prize winners to Tokto. Second, there was a growing perception that most of the viewers of K-blogs were English teachers who were going to form negative views of Korea no matter what rosy things were written on blogs like mine, so the effort was "inefficacious."

And finally, it didn't help that my post ridiculing uber-patriots who want to scrap the Korea spelling in favor of Corea — written solely to throw off those people who might suspect a clandestine financial arrangement like the one I had made — has been the second most viewed post in the entire English-language K-blogosphere for the past three years.

So it was abruptly last week, after several emails sent from my end inquiring about contract renewal, that I received the call that the funding wouldn't be there for the coming year. But then they added insult to injury: the KNTO felt that they might be able to find someone else to do my job more quickly and cheaply in the future, so they forced me to relinquish the Kushibo name, a brand I had developed on my own. Indeed, before even telling me I was fired, they'd already posted a job listing on Dave's ESL for a cultural blogger to replace me, and they've threatened a lawsuit if I keep using that handle. 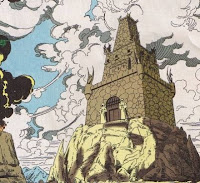 Fortunately I never signed any documents related to the Monster Island name, which was actually added as a joke in 2006, hence the new domain. And since I still control the passwords for the kushibo. blogspot.com address, I've been able to redirect traffic to here, at least for the time being. But in the future if you encounter a blog at kushibo.co.kr or kushibo.go.kr, please realize it's a fake and treat it as such. Anybody posting as "kushibo" will also be fake, as from now on I plan to use my actual name, Spot Miller, in all my blogging.

But now there is the problem of payment. A sudden deficit of W950K per week is a gaping hole to fill in tough times like these, but I have some ideas. There will be more ads, of course, but I'm also planning to make this a by-subscription site. I have an average of about 400 to 420 daily readers, and 950K won works out to W4.1 million won per month, so if each of my regular readers paid 10,000 won per month, then there'll be no loss of income and I can continue to provide information and humor without interruption.

Oh yeah, you read that last one right. I had suggested in 2007 that risqué pictures featuring Tokto as a backdrop or a theme would lead to numerous hits, but I was shot down by Lee Hanu himself, that prudish Moonie who was the real force behind my ouster.

But now I'm free! Free-falling, as it were.

For now the blog will remain subscription-free for the next thirty days, but starting on May 1, it will look a lot like the Wall Street Journal site, where most of the items will have one line only. And it won't be the best line, I'll tell you that. 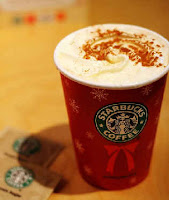 In the meantime, however, please feel free to donate money to the cause. Here's the link. I don't really buy lattes with it: I buy groceries, gasoline, and plane tickets to see my ailing uncle. I don't even have enough money for beer or gambling. And if it weren't for a steady supply of girls whose low self-esteem is constantly triggered by all the half-naked women running around Oahu, I wouldn't even be able to afford to date.

I'm sorry things have worked out this way, but come on, isn't it worth just 333 won per day — less than the cost of buying a Nigerian orphan a cup of coffee — to keep viewing the Daily Kor, Loose Change, Person on the Street, and the occasional K-pop celebrity soft-core? Wouldn't your life be a miserable hell hole without it? I know mine would. 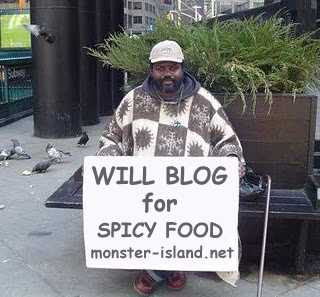