The public is getting antsy as we still don't know much more than we did one, two, three days ago. The sad news, of course, is that time and hope are running very out, and the chance of finding survivors is very low at this point. But it's good that the president and his advisors are trying to take this slow and careful, because when and if this turns out to have involved North Korea, we want to have all our i's dotted and our t's crossed. 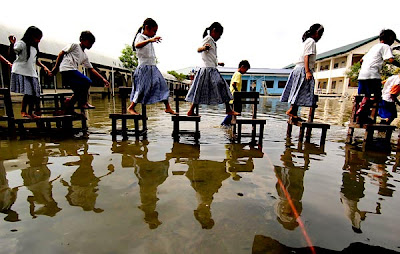