Though I included it in yesterday's Loose Change, the sudden proliferation of late stories in the general media on the Toyota Korea recall — not to mention the apology — necessitated turning it into a top news story today.
Meanwhile, we have the Obama administration trying to threaten Teheran and Pyongyang with a very big stick. As I wrote at One Free Korea, the US restricting the use of nukes except for countries like Iran and North Korea that pursue their own nukes may be the one thing that finally works to bring them back to the table to negotiate an earnest move away from that path. Let's pray that works. 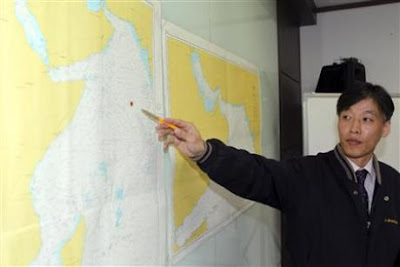