Daily Kor is back! Permanently! Or at least as long as I can keep up my leisurely morning schedule that allows me the time to comprehensively scour the Interwebs for all the Korea news that fits. Have a great weekend! Unless you're in the US, where it's still Thursday and if you don't go to work tomorrow you may get fired. 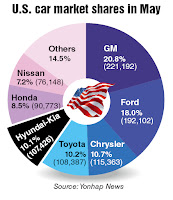 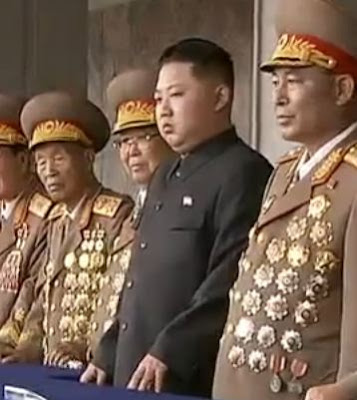