It's a rainy day with flood warnings here on Oahu, but I went for my daily run anyway. I used to worry about my iPod Shuffle getting wet, but after someone I know accidentally washed and dried an iPod Nano and it still worked swimmingly (ha!), I'm less concerned. Anyway, stay warm and dry wherever you are. 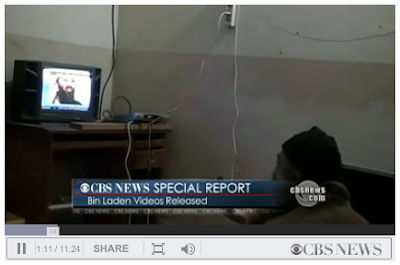