Okay, I've got to get these two things off my chest. A blueprint for "green energy" (story #1)? Shouldn't that be a greenprint? Amiright? Amiright? And synthetic natural gas (story #6), now there's an oxymoron for you. 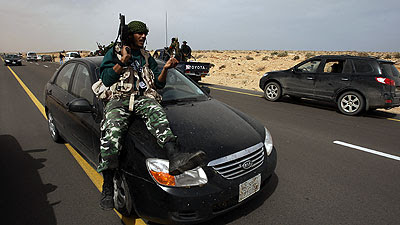