Since it's summer weather almost everywhere, I guess there's no point in bragging about the beautiful weather on Oahu. Have a great weekend! 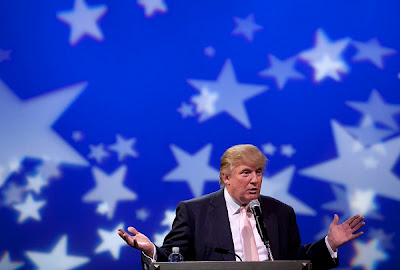