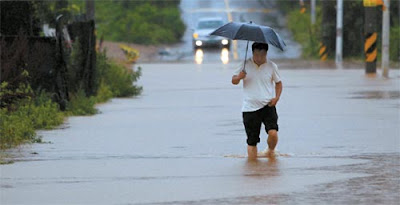 Apparently Biblical flooding (story #2) wasn't enough to stop the chinboistas from coming out and joining the protests about tuition (prompted by genuine student interest) and making it about the FTA with the United States, as chinboistas are wont to do (story #3a).

Now before you raise your hand, and say, "Kushibo, what the hell?! Why do they only protest American things?!" Well, actually, there was also considerable opposition when the Chile-Korea FTA was passed as well. So let's just put that meme to rest, too. 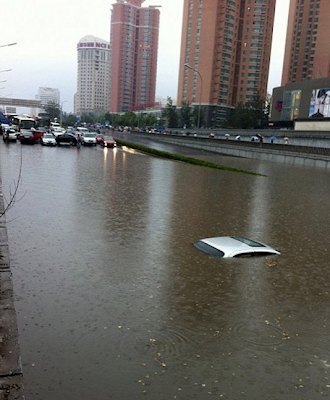