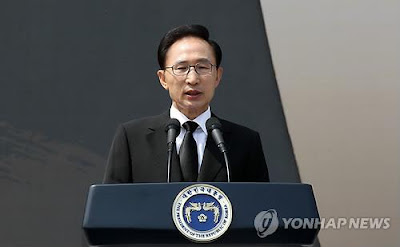 It's a slow news day. Yonhap seems to be the only news outlet with any actual news.