Our top two stories are dominated by North Korea. The first is about Pyongyang's continued effort to develop weapons (perhaps for export), but the second one, I believe, represents a greater change that's coming, what I've referred to as the Manchurianization of North Korea. Beijing is demanding that Pyongyang reform economically if it wishes to keep getting China's support, but those economic reforms are aimed at integrating the DPRK with (and possibly into) China's northeastern provinces. 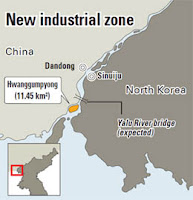 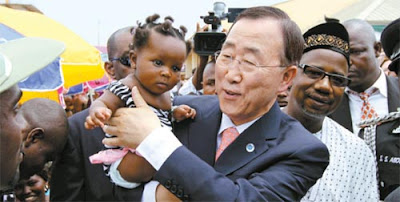