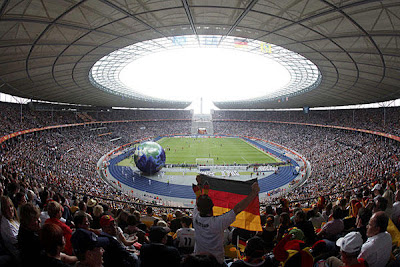 Wow, I guess what they say is true. Have a major typhoon on a weekend and almost no real news happens at all. While you're staying indoors to avoid all the rain, maybe tune in to the FIFA Women's World Cup going on in Germany starting today. Korea Republic (that's us) isn't in it, but North Korea and Japan might put on a good show. 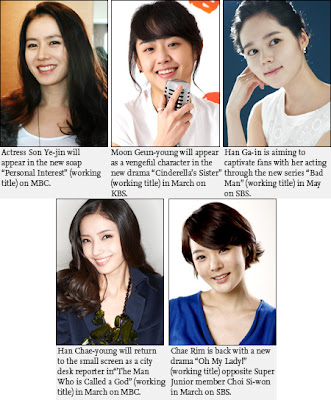