Like on most weekends, it's a slow news day. Keep dry (#1), wherever you are. Maybe stay indoors and read a history textbook (#4). 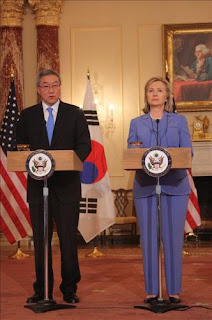