Well, it's officialy, Ban Kimoon is a two-termer. I think story #3, about President Lee going to South Africa for the vote on hosting the Olympics next month, is the potentially the most notable. It worked for Vladimir Putin in 2007 when he went to the IOC meeting and gave all the Europeans the evil eye; I'm not sure if the Bulldozer can inspire such fear if he doesn't get his way, though, looking as he does, like Marilyn Manson without the make-up. 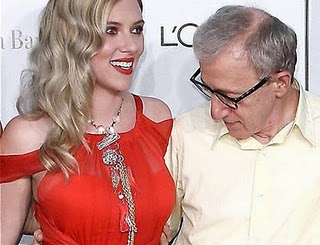