It's a quick-and-dirty edition of the Daily Kor today. I've got to go off and wait two or three hours in line at a government office. 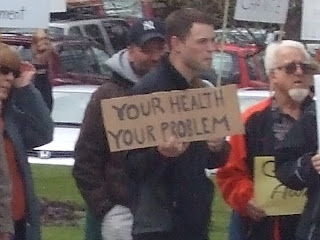