Have a solemn Memorial Day, everyone in Korea. It's a quick-and-dirty edition of the Daily Kor for me, as I had little time between my morning run and slogging off to church (which is because of the post-run fatigue, not a lack of enthusiasm). Also, being the middle of a holiday weekend, not much is going on, news-wise. 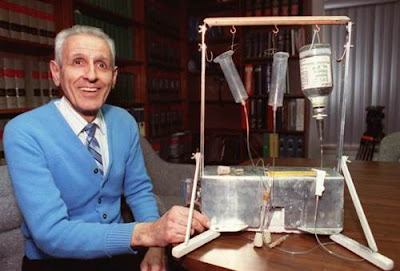