I've noticed a ramping up of news lately about the danger posed by North Korea. While the likes of out-going US Defense Secretary Robert Gates is bluntly saying the US's NATO partners need to do far more to pull their own weight, his designated successor Leon Panetta tell us North Korea is a "growing and direct threat to the US."

The attention is being focused on Northeast Asia, and stories (see #1 below) of North Korea's possible nuke miniaturization capabilities or its potential for a surprise attack only bolster this impression. Ditto with story #2, about Pyongyang's on-going efforts to earn hard capital through weapons sales to rogue regimes. 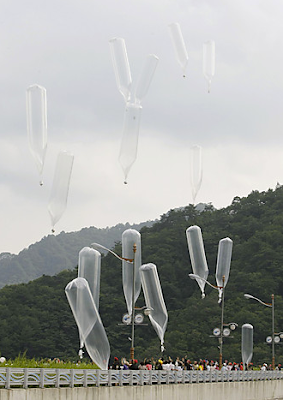