For your edification, Reuters has a Q&A piece on the status of the Korea-US FTA. It's not "news" that ends up as a numbered story below, but it's informative nonetheless.

Most of today's news stories are actually about US Secretary of State Clinton and her meeting with ROK Foreign Minister Kim Sunghwan. South Korea and the US are almost as close as lips and teeth, a stark contrast to the bad old days when we had the likes of Donald Rumsfeld and President Roh Moohyun tearing away at the fabric of the alliance.

Meanwhile, President Lee is meeting with quite a few Korean War veterans to show his and the country's gratitude, this being the sixty-first anniversary of the start of the 6.25 War (Yugio Chŏnjaeng). 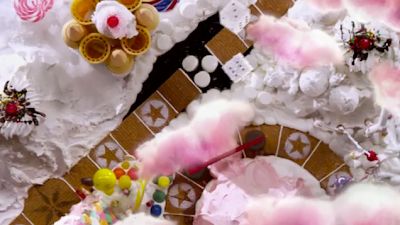