Nothing can get students more riled up than raising tuition. In the absence of a Vietnam War or a military dictatorship to protest against, what else is there to rally about? And I really have no problem with what they're protesting over: South Korea's largely egalitarian approach to education has meant a considerable amount of socioeconomic mobility for hard-working young people that is simply not available in many other countries. My only concern is if the chinboistas are controlling these protests behind the scenes.

Meanwhile, inflationary pressures (or fears of them) have prompted the Bank of Korea to raise key interest rates a quarter of a percent to 3.25. That means a larger mortgage payment for me, but yeah, I realize it's not all about me, is it? Is it? I wonder if I should go to Ch'ŏnggye Plaza and light a candle.

Oh, and for my fellow readers who are in Hawaii, Happy King Kamehameha I Day! Enjoy the long weekend. 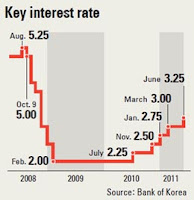 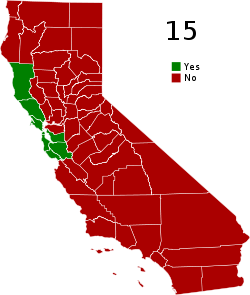