Well, the biggest Korea-related news involved Americans and North Koreans, doing something in Germany. I managed to catch the tail end of the match, which did not occur in a Hawaii-friendly time zone. I suppose it was even worse in South Korea... not sure if people were out in the streets to watch the DPRK women's team play.

Anyway, the North Koreans put up a good fight, apparently. In the end — and I frak you not on this — the North Korean team blamed being struck by lightning for their loss. Oh, and Hope Solo... kind of a hottie (but about two inches too tall for me). 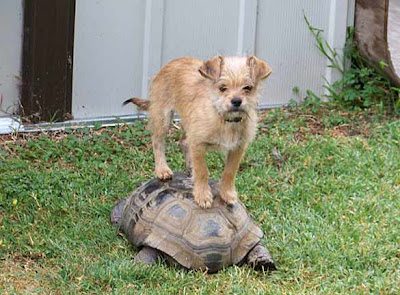